Other than UG students, PG students and research scholars also showed interest to attend the workshop. Workshop helped the students to create customized workflows to automate image processing tasks. The workshop was supported by CARL ZEISS India. The workshop has covered the basics of APEER and Module creation/ Workflow creation in the forenoon session and a hands on session in the afternoon. Forenoon session speaker was Dr. Sreenivas Bhattiprolu, Director of APEER. APEER is a ZEISS initiative to bring the researcher and algorithm Engineer together to accelerate research.

We got a very good feedback from the students who attended the workshop and several batches of students showed interest to do internship on the use cases in the domain of Medical Research supported by AIMS, Kochi. Total number of participants:22 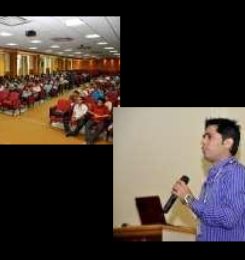 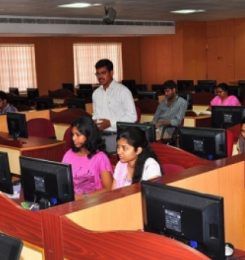 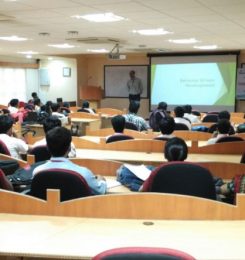 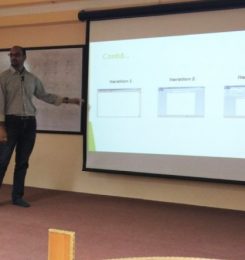 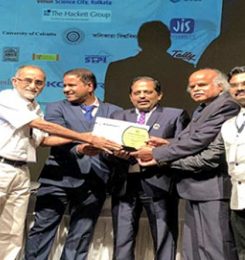 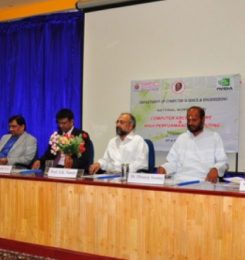 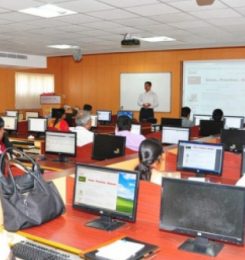 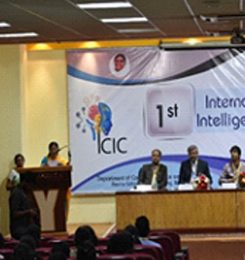 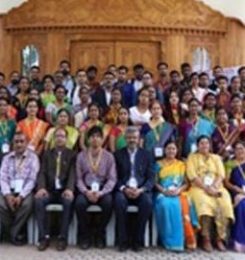 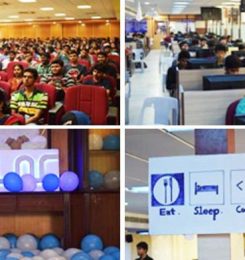 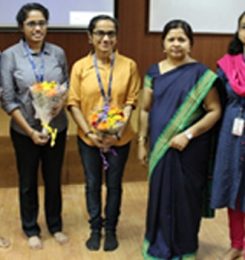 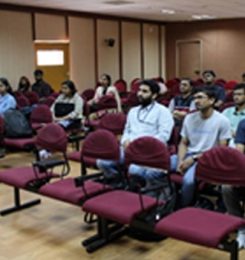 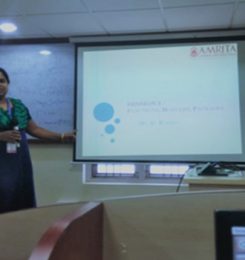 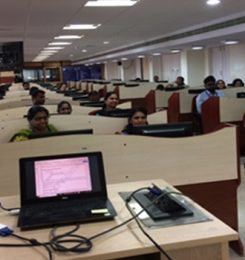 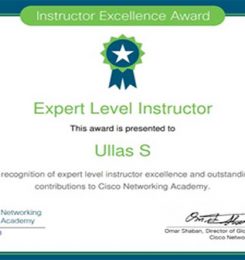 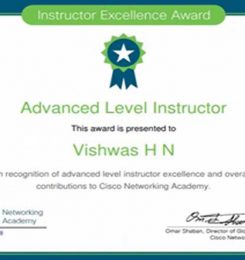 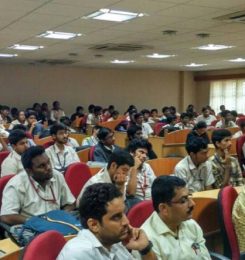 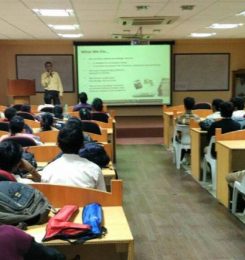 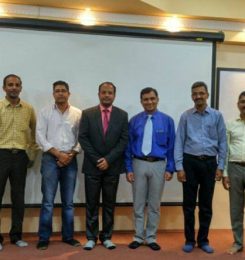 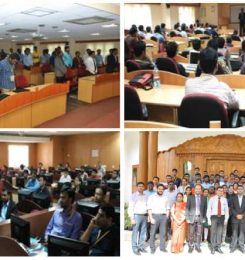 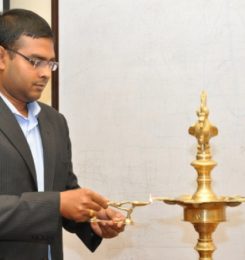 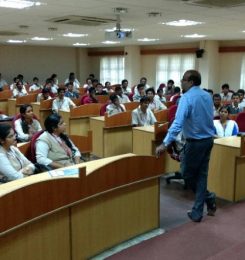 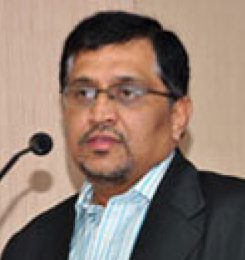 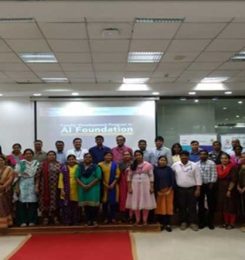 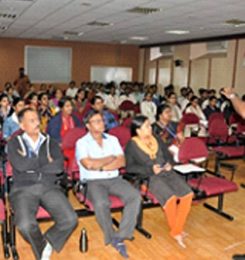 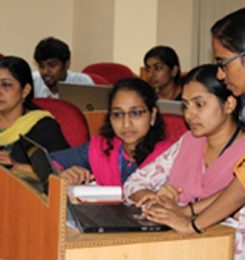