The award was presented during the 14th International Conference on Remote Engineering and Virtual Instrumentation (REV 2017), held at Columbia University from March 15-17, 2017 in New York, USA.

Since 2012, the VALUE Virtual Labs project at Amrita Vishwa Vidyapeetham had started a Nodal center program and has several colleges and institutes across the country as partners in this program. The Nodal Centre Program allows people to follow the progress of VALUE Virtual Labs and provides a platform for everyone to contribute towards the future development of Virtual Labs and experiments. 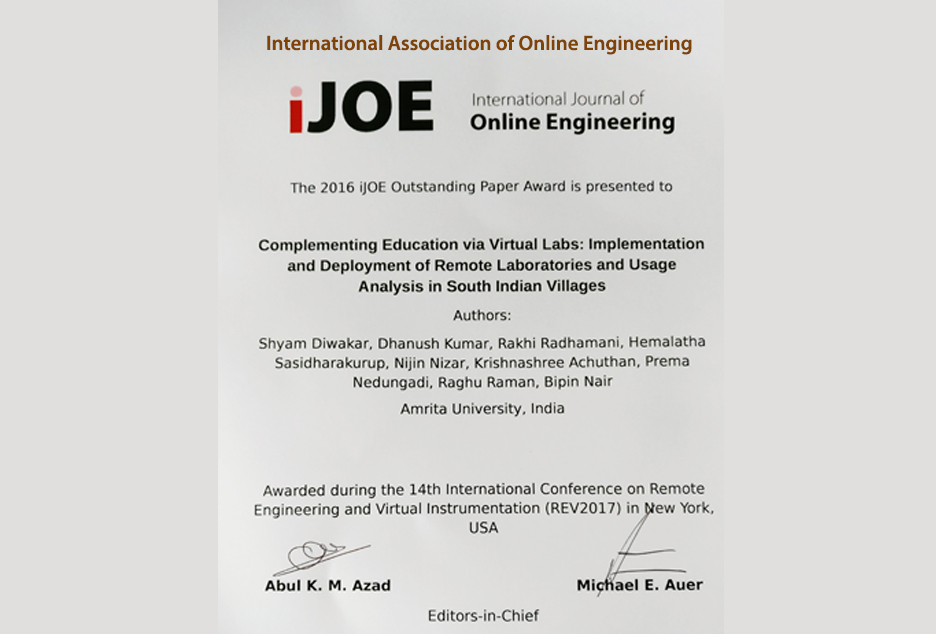 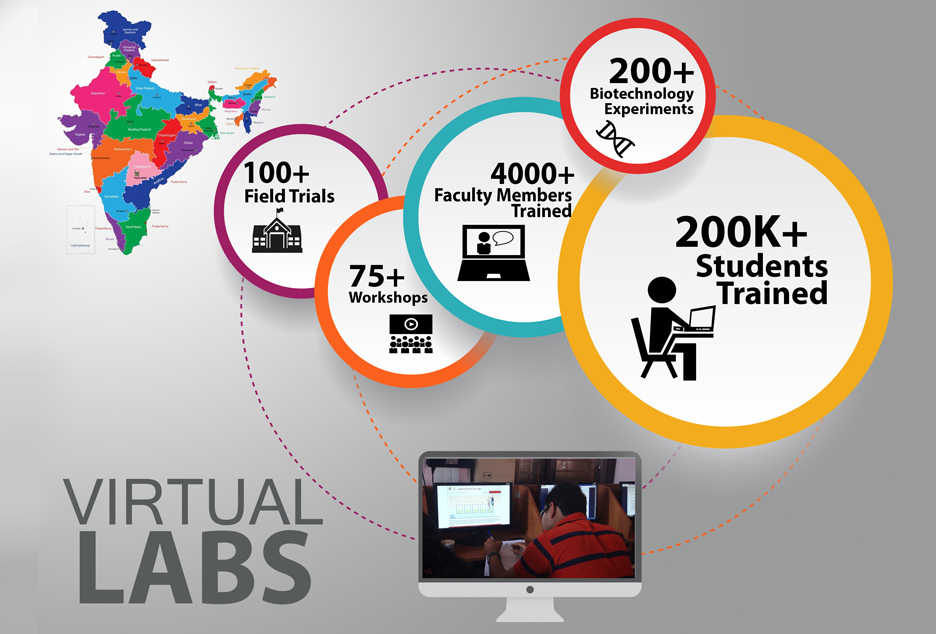 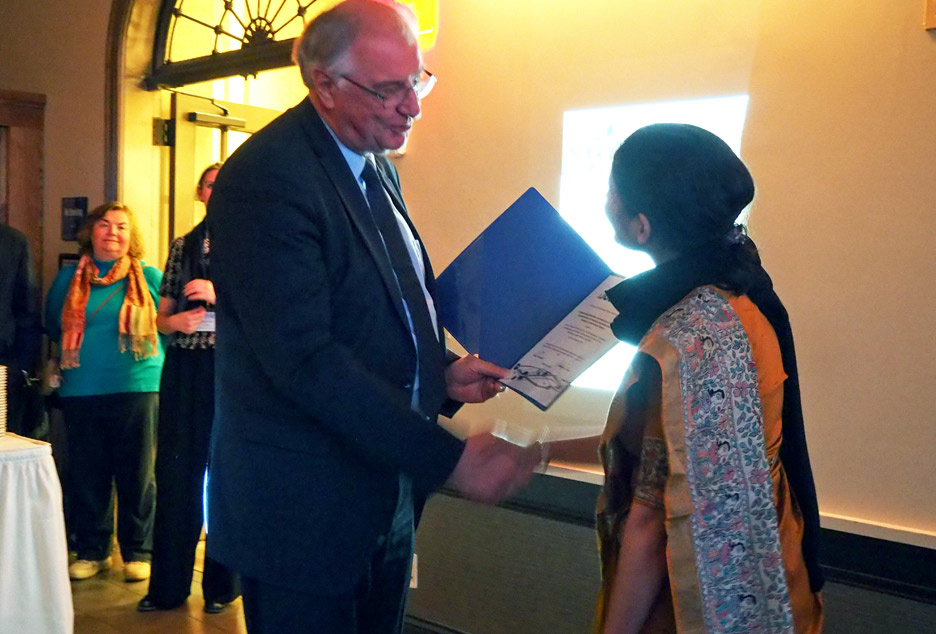 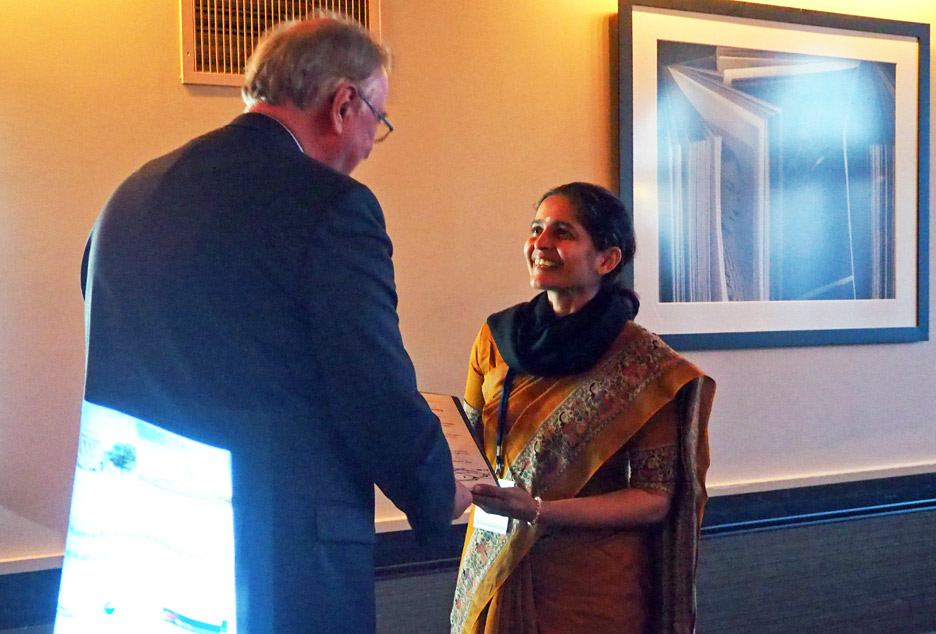 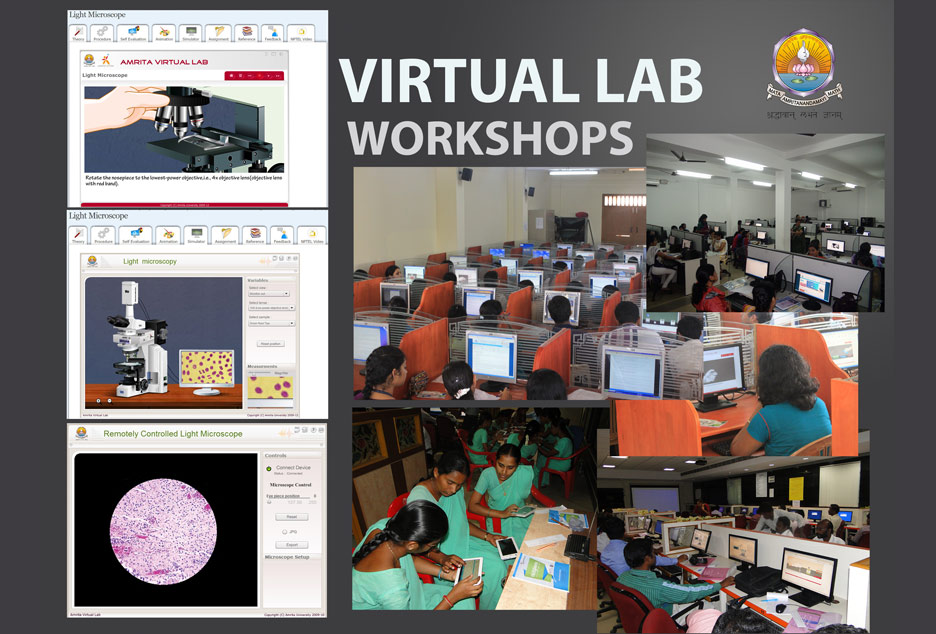 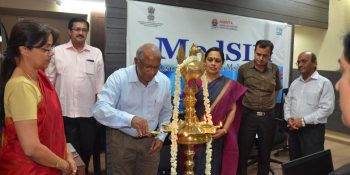 A one day hands-on workshop on MedSim, a computer-based medical simulation software developed ... 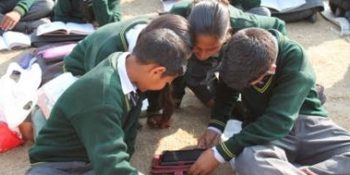 CBSE Goes Virtual with OLabs for Schoolkids – AmritaCREATE in ...

To promote experimentation in learning, Central Board of Secondary Education (CBSE) has come up ... 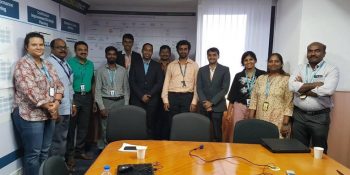