The devastation and loss of life caused by landslides affects hundreds of people every year around the world. Amrita University developed and deployed India’s first-ever landslide detection system using a wireless sensor network at Munnar, Idukki, Kerala, India. The deployment site chosen was highly prone to landslides due to systemic monsoon-induced rainfall in the region.

Sensor columns fabricated at the Amritapuri Campus were deployed in the field through rotary drilling. Approximately 20-25 meters long, initially six sensor columns were buried deep inside the earth. Eight sets of geophysical sensors were located in a distributed manner inside the sensor columns. The data from these sensors was retrieved using lower layer wireless sensor nodes (Crossbows MicaZ motes or WINSOC nodes) attached to the sensor columns.

The lower layer wireless sensor nodes were wirelessly connected to a hierarchy of upper level wireless nodes that forwarded the data on to a Gateway. The data was then sent via a directional Wi-Fi link to a Field Data Management Center. This data was then forwarded over a satellite link to a Data Management Center with sophisticated landslide data processing and modeling capability, located at the Amritapuri Campus of Amrita University, situated approximately 252 kilometers away from the deployment field. Real-time date streaming from the deployment site is available for checking on the WINSOC website.

A unique feature of this landslide detection system was that it used heterogeneous technologies that included wireless sensor networks in combination with satellite communications. In addition, it brought together experts from the fields of mechanical engineering, electrical and electronics engineering, computer science and engineering and geological sciences. With the completion of the European Commission funded project, the Department of Information Technology in India has now provided funding for two years to expand the scope of the deployment. The network will now include 150 geophysical sensors and 25 wireless sensor nodes.

Get latest updates & announcements from this school in your inbox 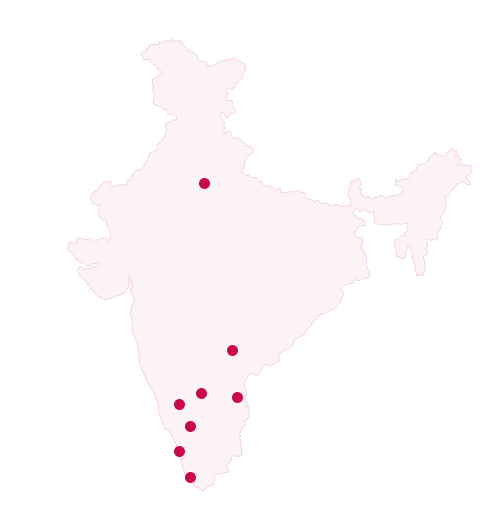