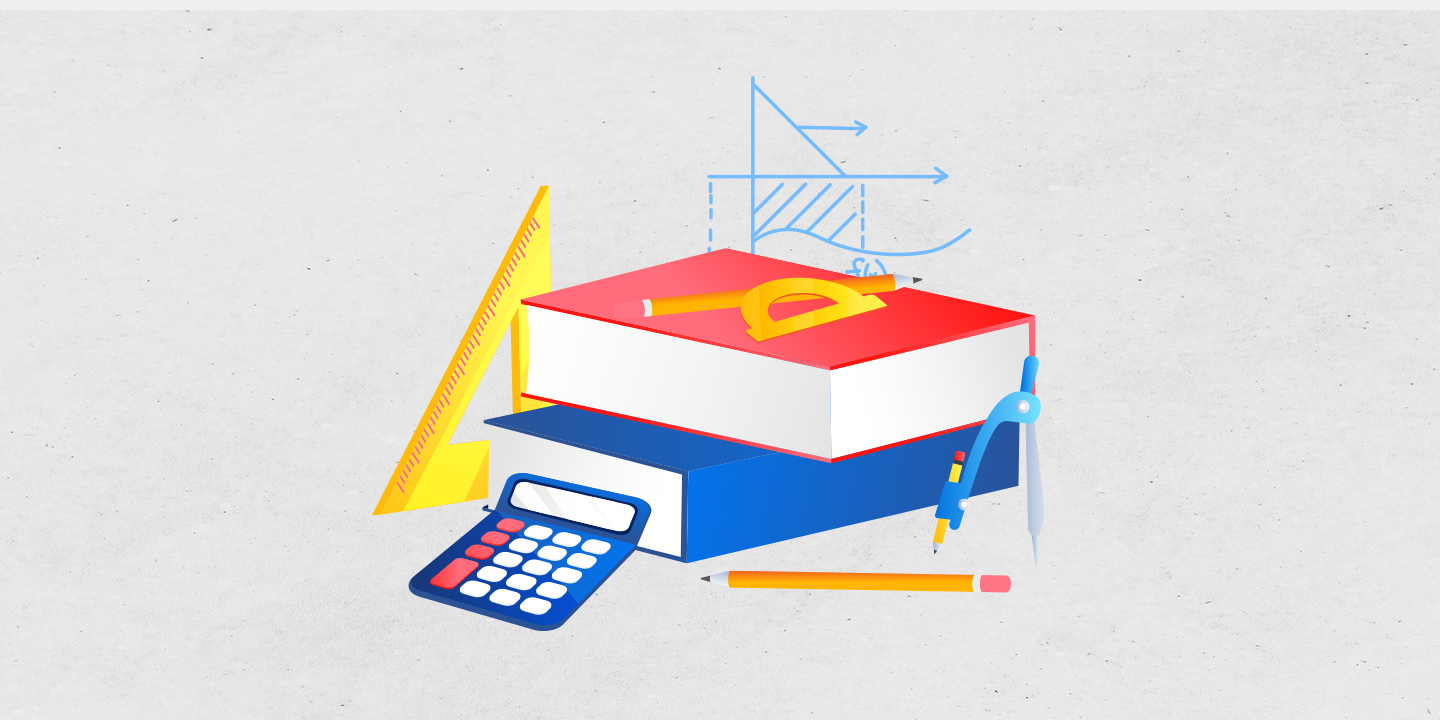 Organized by : Department of Mathematics, School of Engineering 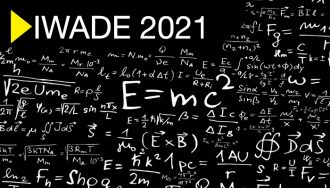 The main objective of the webinar is to bring together mathematicians, physicists and other experts to discuss the recent trends in the theory and applications of Algebra and Differential Equations.

Algebra and differential equations are an ineluctable broad area of Mathematics that having wide applications in almost all the branches of sciences such as Engineering, Physics, chemicals, Medical and so on. In recent years, the research on algebra is going under various subareas like Ring theory, Field theory, Coding theory, etc. From that huge collection, representation theory and algebraic combinatory are the subareas scoring much more importance from young researchers.

Differential equations have drawn much attention both from the mathematical and physical points of view of researchers in nonlinear phenomena.  Nonlinear differential equations exhibiting a wide variety of interesting features, such as the periodic solution, chaos, strange attractors, and fractals, are not exactly solvable in general. In recent years, nonlinear fractional differential equations have gained much interest due to the exact description of nonlinear phenomena of many real-time problems. We know that memory plays a vital role to understand the behavior of complex systems. Unlike the differential operators of integer order, the fractional-order (non-integer order) differential operator is a (not a local) global operator, and it depends on all past values of the function, not only the immediate past. So the fractional-order derivatives are considered as a typical approach to adding a memory effect to a complex system. The theory of derivatives and integrals of non-integer order is an effective and powerful tool to allow the investigation of the behavior of materials and systems that are characterized by power-law non-locality, power-law long-term memory, and fractal properties. In reality, a natural phenomenon may depend not only on the time instant but also on the previous time history, which can be successfully modeled by using the theory of derivatives and integrals of fractional order.

Amrita Vishwa Vidyapeetham, accredited with A++ Grade by NAAC, celebrates the first decade of service to the society and humanity. Under the inspiring and motivating leadership of the Divine Mother Mata Amritanandamayi Devi as chancellor, Amrita is marching forward towards higher goals and accomplishments and scaling great heights of excellence. AMRITA was conferred the status of a University under “Section 3 of UGC Act 1956” by the Government of India in 2003. Amrita is spread over six campuses at Amritapuri, Bengaluru, Chennai, Coimbatore, Kochi and Mysore in three different states. Amrita Vishwa Vidyapeetham offers over 200 undergraduate, postgraduate and doctoral programs in twenty disciplines including Engineering, Management and Medicine. It has a student population around twenty thousand and a faculty strength of two thousand.

Right from the inception research has been a very significant activity at Amrita Vishwa Vidyapeetham. The research activities at Amrita are directed towards societal, humanitarian and community development and relief. Many centres of excellence have been started in cutting-edge areas with the support of major national laboratories, industry leaders and agencies. Amrita is also a partner in the Indian government’s Ministry of Human Resource development’s National Mission for Education using Information and Communication Technology (ICT). Amrita has also bagged or filed fifty major patents and inventions in the past few years. A Memorandum of Understanding (MoU) was signed in 2005 with various US universities, some of which are ranked among the best universities in the world and has active tie-ups and collaborations with over 75 universities in USA, Europe, Australia, Japan etc. All these have made Amrita one of the most sought after university by top ranking students from all parts of the country and abroad. Amrita Vishwa Vidyapeetham was accredited with an ‘A++’ grade in 3rd Cycle by the National Assessment and Accreditation Council (NAAC). Amrita Vishwa Vidyapeetham has the unique distinction of being the nation’s first of its kind – fully interactive, multi-disciplinary, multi-media, virtual campus without geographical limitations, linking all its campuses. The satellite network has facilitated leading experts from around the world to have live academic interaction from a single centre in India to students, academicians and researchers at other campuses across the country.

The Department of Mathematics

The Department of Mathematics was established in the year 1994. The department offers the five year Integrated M.Sc in Mathematics and in Data Science, Two-year M.Sc in Mathematics, Applied Statistics and Data Analytics and Ph.D. program. Also, department offers various Mathematics courses for B.Tech, M.Tech and other Programs. The Department has been vigorously engaged in both research and teaching. The department has at present 32 faculty members who are all involved in research activities in the areas like, Graph Theory, Ring Theory, Linear Algebra, Lie Algebra, Coding Theory, Functional Analysis, Fractal Theory, Regression Analysis, Differential Equations, Numerical Methods, Fluid Mechanics, Cryptography and Bio-Statistics.

Most of our faculty members, by virtue of their expertise, are invited by other institutions to deliver invited lectures / key-note addresses, to be resource persons for FDP or STTP and to chair technical sessions in conferences and seminars.

The department invites experts from premier institutes to deliver lectures and to interact with faculty members to promote collaborative research.

To give a platform to the students to manifest their Mathematical talents and to kindle their Mathematical quest, the Department has a student forum by name “ANANTAM”, which organizes workshops, quiz programs and puzzle corners, etc. for student members. It also organizes intercollegiate competitions.